On August 26, electric AION V Plus 2023 officially made its debut at Chengdu Auto Show. With a price ranging from 189,800 RMB to 269,800 RMB, the vehicle has seven seats and has made substantial improvements in 40+ areas. Through constant technological innovations, the new vehicle model is equipped with a host of advanced technologies, including DiGO PILOT, AVP, OTA, etc. 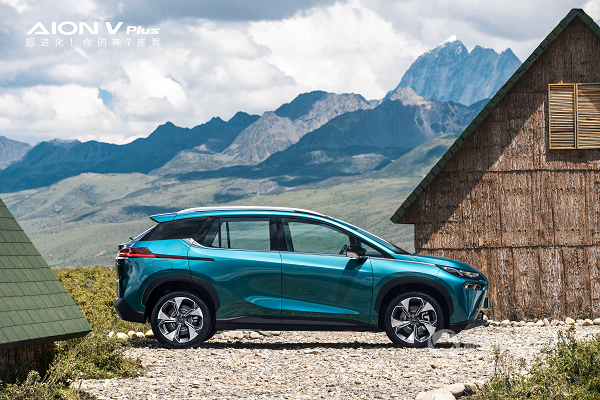 According to its maker, AION V Plus 2023 has a wheelbase of 2,830 mm, creating more spacious room for both drivers and passengers. By putting down the back seats, the vehicle immediately creates a trunk space of 1,563 L.

As an SUV model, AION V Plus, which is able to drive 112 km after being recharged in five minutes, has already built a huge pool of customers. Its monthly sales volume has been over 5,000 units for over ten consecutive months.

Since its establishment less than five years ago, AION has been maintaining a fast growing momentum, establishing a formidable presence in the new energy vehicle market. From January to July this year, AION reported a total sales volume of 125,284 units vehicles, up by 135% year on year.