China's biggest lithium miners are enjoying a bumper earnings season just as the price of the battery metal approaches record highs amid a supply crunch.

Tianqi Lithium's first-half net income skyrocketed by almost 12,000 percent from a year earlier to a record 10.3 billion yuan (US$1.5 billion). Ganfeng Lithium reported net income soaring more than 400 percent in the first half to 7.25 billion yuan, although that was at the lower end of its forecast range. 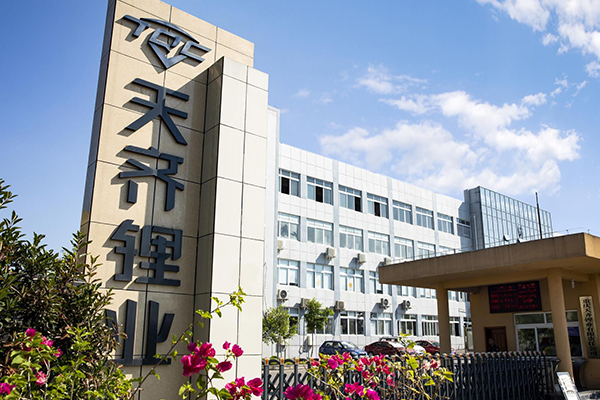 Lithium carbonate prices have jumped almost 80 percent in China so far this year, with the recent power crunch in Sichuan adding impetus to the rally. The province, home to over one-fifth of China's lithium production, suffered two weeks of electricity curtailments in August. That created supply disruptions in an already-squeezed market, pushing the metal closer to record levels.

Demand for the battery material, meanwhile, is accelerating as the automotive industry increasingly turns to electric vehicles. Chinese EV sales could surge as much as 89 percent this year, supported by post-lockdown subsidies and new model launches. UBS Group has lifted its long-term price forecast for battery-grade lithium by 38 percent, as incentivizing new supply will require even higher prices. 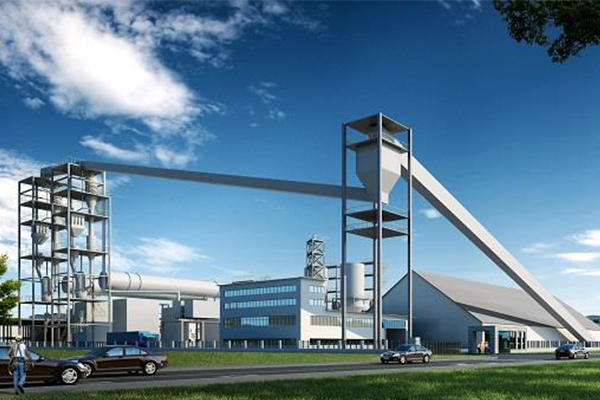 Tianqi Lithium plans to restart a project at Yajiang Cuola Mine in Sichuan "to address the potential risks of lithium resource shortage and reliance on import of raw materials in the future," it said in an earnings report. The company already said in July that it aims to more than double its capacity in the coming three years.

Ganfeng Lithium said its production and sales were generally lower than expected in the first half. However, it's forecasting an improvement for the second half, citing the completion of its Mt Marion mine expansion in Australia, new capacity in China, and the relaxation of virus curbs. The company also unveiled expansion plans for battery production in Chongqing and Jiangxi.

"Continued robust EV demand globally, and record-breaking heat and drought in the southwest of China are the key drivers for the market," Benchmark Mineral Intelligence said in a note last week. "Longer-term, the lithium market is likely to remain tight this decade, but become more balanced by around 2026."

Tianqi Lithium's share prices have risen 3 percent in Shenzhen so far this year, while Ganfeng Lithium has fallen by 17 percent.