The Guangzhou-headquartered XPeng announced that it delivered 9,578 units vehicles in August, representing a 33% increase year-over-year and a decrease of 16.88% from July.

Last week, the company announced its second quarter financial results reporting total revenue of RMB7,436.3 million, a 97.7% increase year-over-year and a quarterly gross margin of 10.9%, down from 11.9% year-over-year. 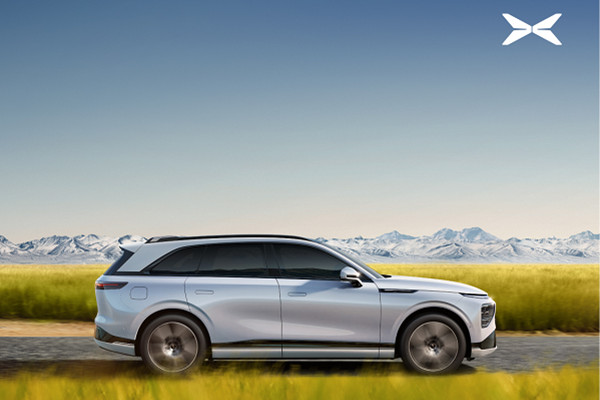 The superchargers will allow the drivers to take full advantage of the 800V Silicon Carbide (SiC) platform at the 1,000 charging stations already built across China, XPeng said during the Supercharging Media Day.