SAIC MAXUS sold 15,022 vehicles in August, including 5,871 vehicles overseas, representing an increase of 20% compared to the same month of last year. The year-to-date overseas sales volume by the end of August is 32,323 vehicles, exceeding the annual sales in 2020. 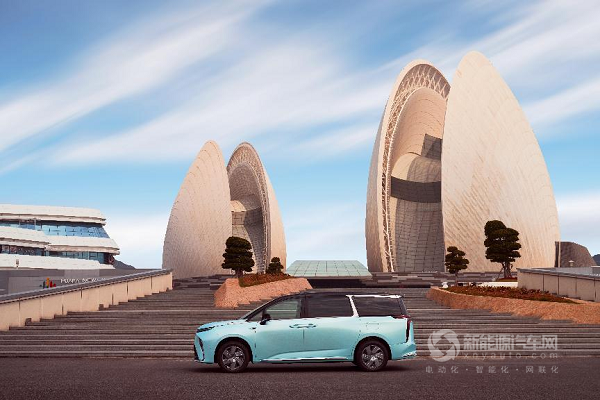 Both individual and corporate consumers overseas showed great interest in Maxus's new energy vehicles. In July, the brand exported over 5000 units of new vehicles, including the EV30, the EV90, and the V90, to the UK, Norway, Ireland, and other European countries. Maxus, therefore, shattered the record of the most-exported Chinese single model vehicles to Europe. The brand's EUNIQ 5 model owns the most share in Norway's NEV MVPs' market by total sales of the first seven months of this year.

Several automakers were forced to slash their production and sales this year due to the worsening chip shortages. According to the China Passenger Car Association (CPCA), the passenger vehicle retail sales in the first three weeks of August saw a decline of 15% year on year. Nonetheless, SAIC MAXUS is well positioned for the rest of this year.