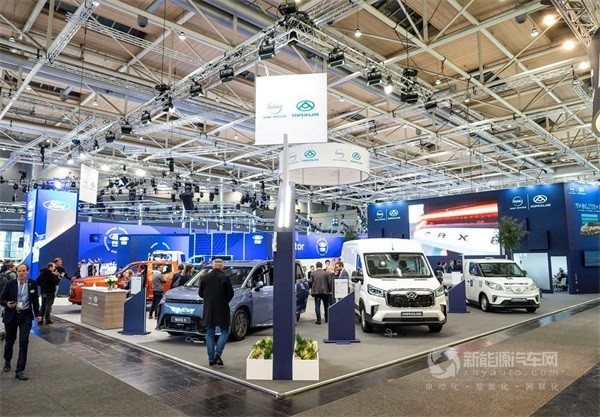 MIFA 9 debuted overseas and landed in Europe, the world's highest-end new energy market. After its overseas debut at the Birmingham Motor Show, it immediately attracted high recognition and praise from major customers and media. MIFA 9 officially entered Europe on the occasion of the IAA, and will be launched in Norway, the United Kingdom, France, Italy, Spain and other European new energy pioneer markets, and comprehensively "capture" the European market. 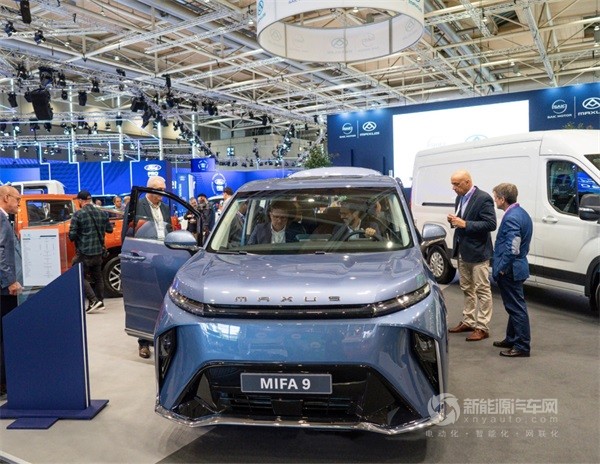 SAIC MAXUS electric pickup truck T90EV received a total of over 200 orders from Norway, Australia, New Zealand and South America after its debut in overseas market. It has been popular among customers even before launched. 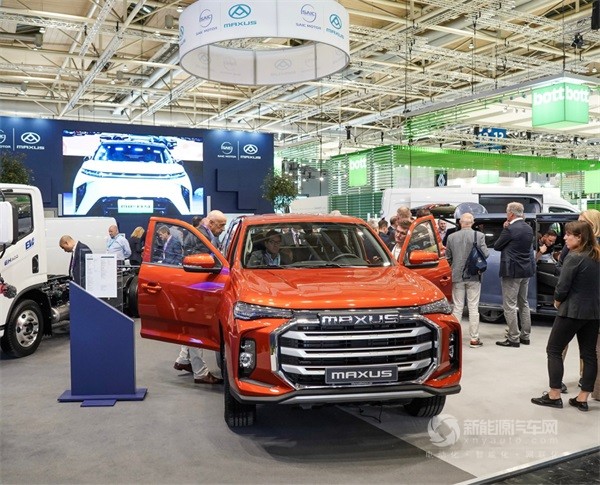 At present, SAIC MAXUS overseas business has covered 73 countries and regions around the world, with an export volume of 170,000 units. It has four "10,000-vehicle markets" in Australia, New Zealand, America, Europe and the Middle East. The main sales markets are Australia and New Zealand, the United Kingdom, Chile and other developed countries. Several models of SAIC MAXUS officially entered Europe at the Hanover Motor Show, which not only brought high-end products with international quality to European consumers, but also represented another successful breakthrough for Chinese brands in Europe. In the future, SAIC MAXUS will enter more global markets with leading new energy technology and first-class international quality, leading the world to a new stage of new energy development.