XPeng G9 officially launched and expected to be delivered in October

XPeng officially launched G9, its flagship SUV, in an online event, after having the model unveiled last November. 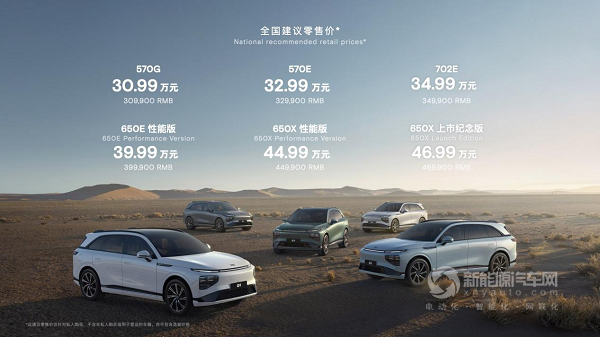 The XPeng G9 is the first production model from a local automaker based on the 800 V high-voltage SiC platform, with a peak charging power of 430 kW in its 4C version.

When using XPeng's S4 ultra-fast charging pile, the 4C version can achieve a range of 200 km in 5 minutes of charging, and the fastest charging time from 10 percent to 80 percent is only 15 minutes.

It is worth noting, however, that only the 650X Performance version, which starts at RMB 449,900, supports 4C charging, while other models have a 3C charging multiplier and take as fast as 20 minutes to charge from 10 percent to 80 percent. 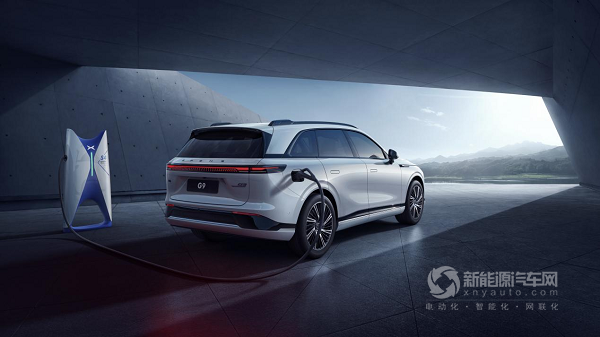 The G9 can use third-party charging piles and charges significantly more efficiently than models based on the 400V platform, the company said.

On August 15, XPeng demonstrated its S4 ultra-fast charging technology and announced the completion of the first S4 pile in Guangzhou, where it is headquartered.

At the launch, XPeng announced it will add a total of six new S4 ultra-fast charging stations in Beijing, Shanghai, Guangzhou, Shenzhen and Wuhan. 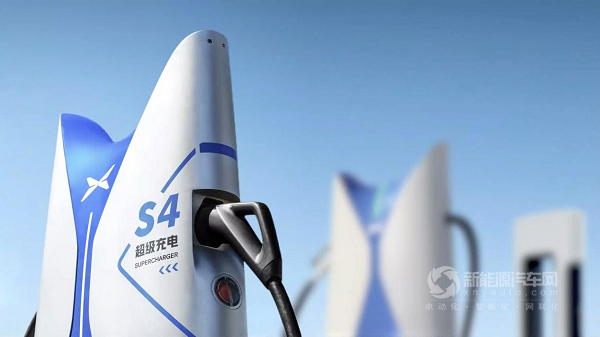 By 2025, XPeng hopes to have a cumulative total of more than 2,000 ultra-fast charging stations in operation, the company said.

The G9 will be equipped with XPeng's second-generation assisted driving system called XNGP, which the company says will be the ultimate form of end-to-end, full-scene intelligent assisted driving.