Great Wall Motors has announced its plans for expansion in this region in terms of product offering as well as network reach, following the Malaysian market launch of the Ora Good Cat fully electric hatchback.

The brand aims to introduce nine models in the Malaysian market in the next three years, and these will consist of sedan, SUV and pick-up truck models in the new energy vehicle (NEV) category, said the president of GWM for the Asian region Zhang Jiaming. 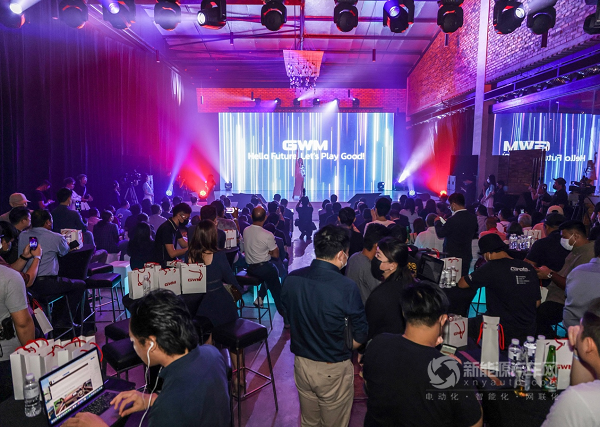 Great Wall Motors aims to be the leading EV brand in Malaysia, the company announced. In terms of network growth, GWM plans to have 15 outlets across Peninsular Malaysia, with most of these to be 3S (sales, service and spare parts) centers with 70% of the total to be located in urban areas.

The first five outlets are to be opened in December spanning the northern, southern and central regions of Peninsular Malaysia, Zhang said. Meanwhile, local assembly (CKD) operations will commence next year, and 2,000 jobs will be created locally as a result.

Given the new energy vehicle (NEV) focus of Great Wall Motors, it is the electrified versions of the H6 and Jolion which can be expected, and the former is sold in Thailand as a plug-in hybrid. 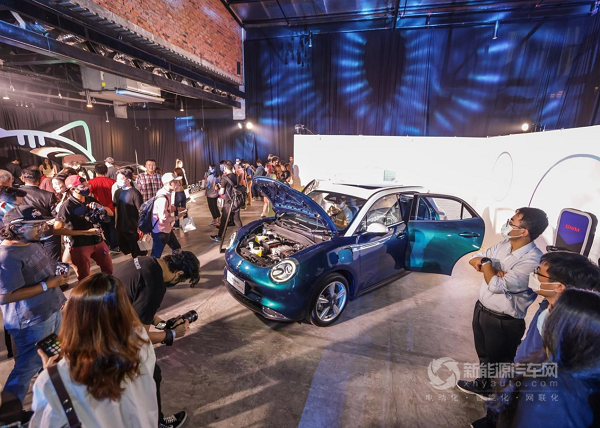