Wholesale of NEVs expected to reach 625,000 units in August in China

This would mean that China's wholesale sales of new energy passenger vehicles rose again in August to a record high after a slight decline in July, up more than 100 percent from a year earlier. 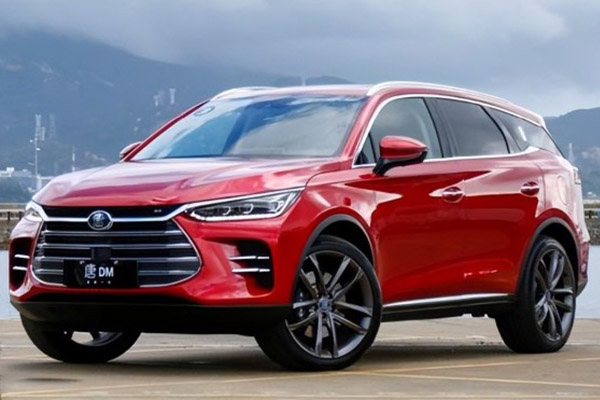 In July, 16 companies with wholesale sales of more than 10,000 units contributed 83.6 percent of China's passenger NEV sales for the month, and their estimated sales in August were 522,000 units, according to the CPCA.

Considering that 'individual companies' made up for lost production from July's production cuts in August, the percentage contribution to all sales among these major car companies would be even higher, the CPCA said.

The CPCA didn't say so explicitly, but its reference to individual companies would refer to Tesla, the electric vehicle maker that made upgrades to its Shanghai plant in late July and early August that resulted in some lost production.

The CPCA noted that despite China's policy of halving purchase taxes on mainstream internal combustion engine (ICE) vehicles, the momentum driving growth in the NEV market is strong.

In particular, current local government policies to promote the consumption of NEV models are not lower than ICE vehicles in terms of both subsidy amounts and coverage, the CPCA said.

In Shandong and Jilin, NEV models can receive higher subsidies than ICE vehicles for the same price range. And Beijing and Shanghai have introduced trade-in subsidies for NEVs only, so the NEV market will continue to grow rapidly, said the CPCA.

BYD's wholesale sales in August were 174,000 units, still the top brand in NEV sales, with Tesla ranking second with 77,000 units and SAIC-GM-Wuling ranking third with 52,600 units, according to data released by the CPCA.